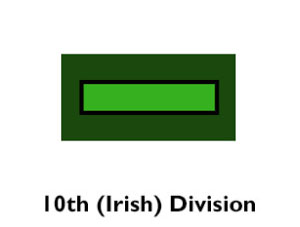 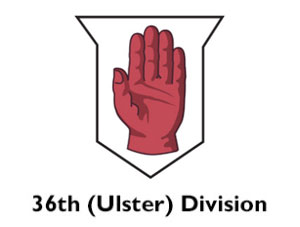 The First World War, also known as ‘The Great War for Civilisation’, broke out following the assassination, by Serbian separatists in Sarajevo, of Archduke Franz Ferdinand, Emperor of Austria-Hungary, on 28th June 1914.

The killing provoked a European crisis, which resulted in Austria-Hungary declaring war on Serbia a month later. In due course, Russia backed Serbia and Germany mobilised to fight alongside Austria-Hungary.

Established European Alliances led to France mobilising in support of its ally, Russia, on 1st August, and on 3rd August 1914 Germany declared war on France and attacked through neutral Belgium, under the Schlieffen Plan. In turn, Britain, France’s ally and guarantor of Belgium’s neutrality, found itself at war with Germany.

The British Expeditionary Force (BEF) was dispatched across the Channel to fight alongside Belgium and France The 100,000 strong BEF departed for France on 12th August and reached Mons in Belgium on 22nd August. It was made up from the UK based peacetime army, among them a number of famous Regular Irish Regiments. Over the following three months, the BEF fought the battles of Mons (23rd August), Le Cateau (23rd- 26th August), Marne-Aisne (3rd-14th September) and 1st Ypres (20th October). By the 11th of November 1914, when 1st Ypres came to a stalemate and the two sides had settled into trenches, there was little left of the BEF.

Mobilisation for War - The New Armies 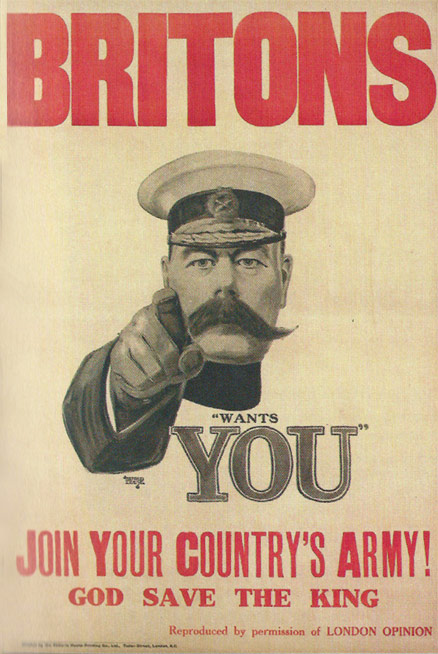 On 6th August 1914, Parliament authorised Field Marshal Lord Kitchener, Secretary of State for War, to form two ‘New Armies’ of 100,000 men each. Over the next two months, a further three were authorised. They were known as K(Kitchener)1 – K5.