'None That Go Return Again- The Armistice & the Aftermath'

It is not widely known that the First World War didn't end in 1918. It was only when statesmen & politicians sat down in 1919 to agree a treaty that the war officially came to a close. Life changed forever throughout the world and the war impacted hugely on Ireland.

To reflect the closing stages of the war and its aftermath in Ireland this new exhibition examines through photographs, maps, memorabilia, medals, personal letters, uniforms and personal stories the effects of war. It also includes a collection of letters and artefacts from the Museum's archives of a local soldier from Comber, Lt Samuel Geddis.

This exhibition opened in June 2019 to mark the 75th anniversary on the 6th June 1944 of the 'D Day' Landings and The Battle of Normandy. This temporary exhibition examines what it was like for the men and women who had a part to play in the Second World War, by featuring interviews from the Somme Museum's extensive oral archive program; which over a number of years has interviewed veterans and recorded their words for future generations. The words used are the veterans own and we have complied an exhibition that includes their testimonies along with historical facts, film footage and artefacts.

'Women in the First World War'

The Role of Women in the First World War Period

Prior to the outbreak of the First World War education had reinforced the role of a woman as a wife and mother but women were increasingly beginning to make a significant impact on society as their legal and social status started to gradually improve. To mark this female milestone the Somme Museum has produced this exhibition that looks at international and local women and the roles they played in changing social, industrial and political events of the time and how their achievements became a catalyst for others.

There is also an outreach presentation available on Women and the First World War by Carol Walker MBE, Director of the Somme Association. Book by emailing: sommeassociation@btconnect.com 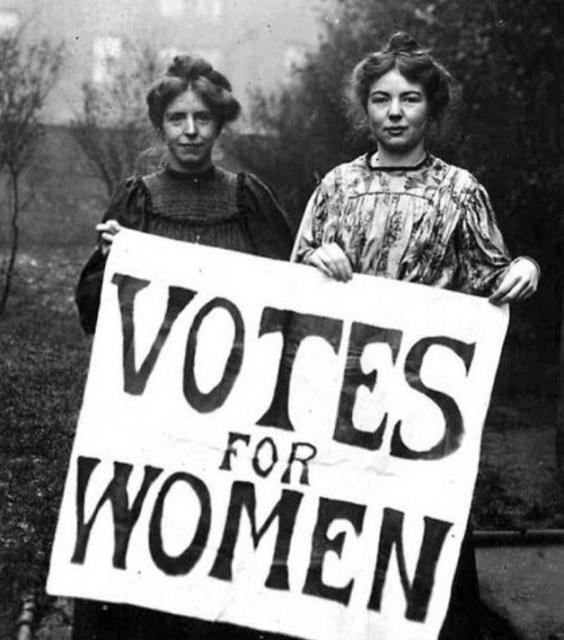