Events at other locations

The following is the calendar of events to be held at other locations but featuring our exhibitions. This information is updated as new events are planned and arranged.

The First World War was a watershed for women, especially in relation to new employment and enhanced voting opportunities. Women and the First World War travelling exhibition created by The Somme Museum to commemorate women's role in the First World War will be on display as part of Portadown Heritage Tours program of events in September 2019. The exhibition will explain the important roles which women undertook after the men of Ulster volunteered for war and left to fight. The exhibition tells the story of women at the home front, how traditional feminine roles would finally be valued, given recognition from the old Victorian rigid society, women at the front line, stories of famous women of the era and the suffragette movement. 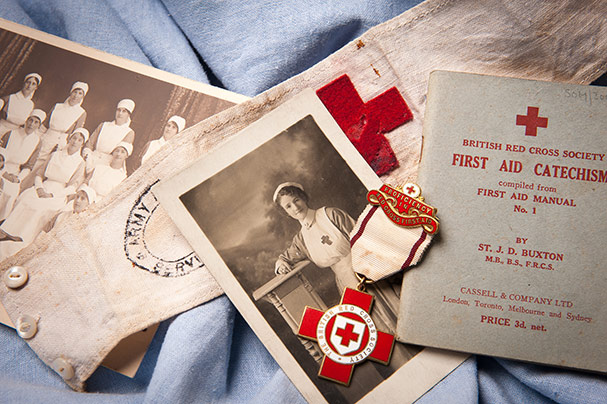 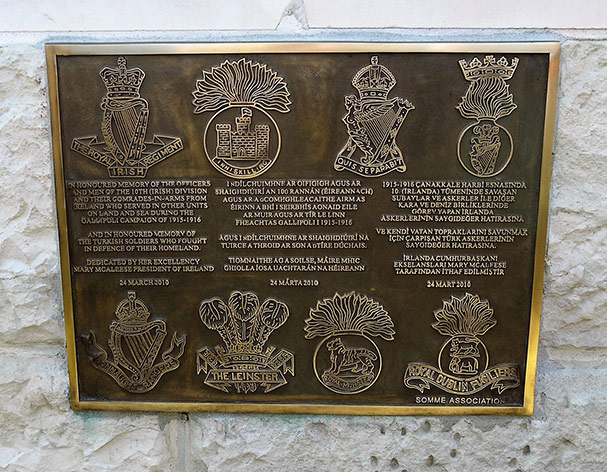 The cost of the Gallipoli campaign in terms of human life was enormous, with the estimated loss through action or diseases contracted while on the peninsula being around 130,000. Within that total are approximately 4,000 Irish men who never returned home but their sacrifice until recent years largely went unnoticed.

In Ireland the Gallipoli sacrifice was largely forgotten in the wake of the political changes on the island brought about by the 1916 Easter Rising and the ensuing revolutionary period. The geographical, political and religious makeup of the 10th (Irish) Division did nothing to help this amnesia. In Gallipoli the legacy of the campaign is very clear and the landscape still bears the scars. The Helles Memorial and the 44 cemeteries in Gallipoli like on the Western Front honour the dead of all the nations that fought there. The Irish soldiers are remembered at various sites across Gallipoli, with the cemetery at V Beach listing the names of the majority of Irishmen who died.

In March 2010 the Somme Association achieved one of its aims by unveiling a new Memorial in Gallipoli, to commemorate the contribution made by the 10th (Irish) Division in that campaign. Services were held, attended by HRH The Duke of Gloucester and HE Mary McAleese, The President of Ireland along with representatives from throughout Ireland and members of the Royal Irish Regiment. So it is a fitting tribute to the sacrifice these men made for our freedom, that on the 100th Anniversary of the Gallipoli campaign that we made a pilgrimage back to Gallipoli to carry on the legacy.